The Megalim Institute collaborates with universities and other academic institutions in Israel and abroad to advance and encourage research and knowledge about ancient Jerusalem. Cooperative efforts include joint courses with the Hebrew University’s Geography Department, the Land of Israel Studies Department at Bar-Ilan University and the School of Architecture at Ariel University. Courses include site visits, encounters with excavators, research scholarships and joint projects.

The Megalim Institute and Bar-Ilan University jointly sponsor a first-of-its-kind, on-line experiential course on the history of ancient Jerusalem. Another online course, on the history of the Second Temple period, is now being launched with Ariel University.

In a special documentary project, Megalim has produced short films consisting of numerous personal interviews with the archaeologists who have discovered the major finds. 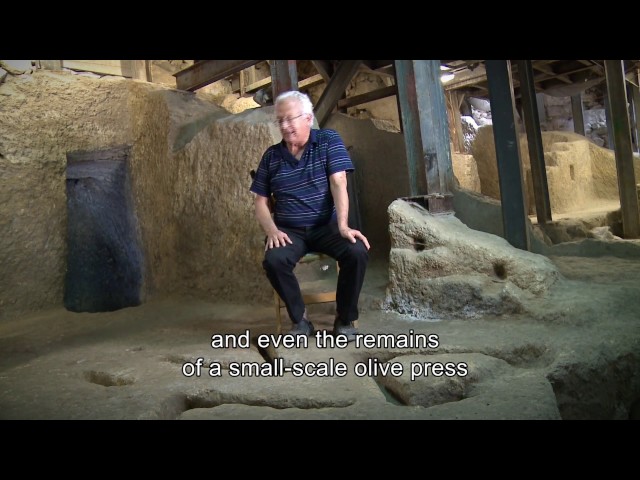 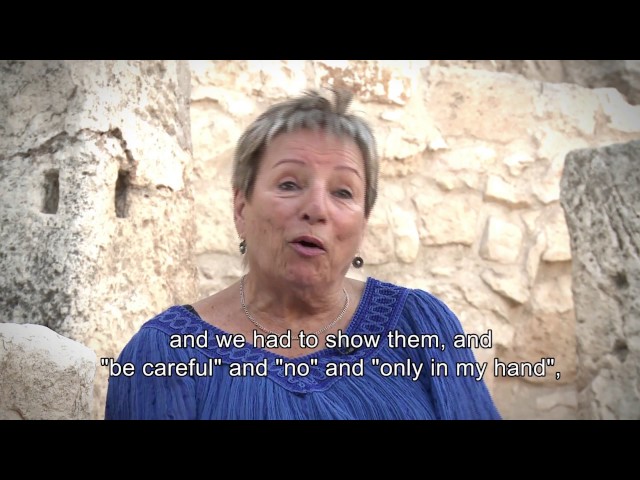 Discovery of the bullae in Area G
video 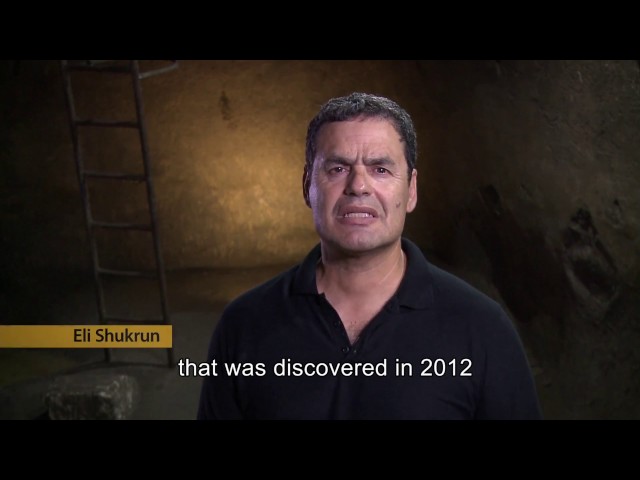