Hezekiah against Sennacherib at the Walls of Jerusalem 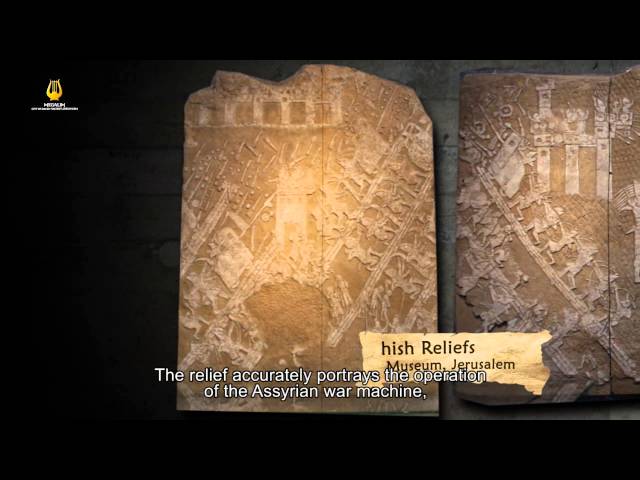 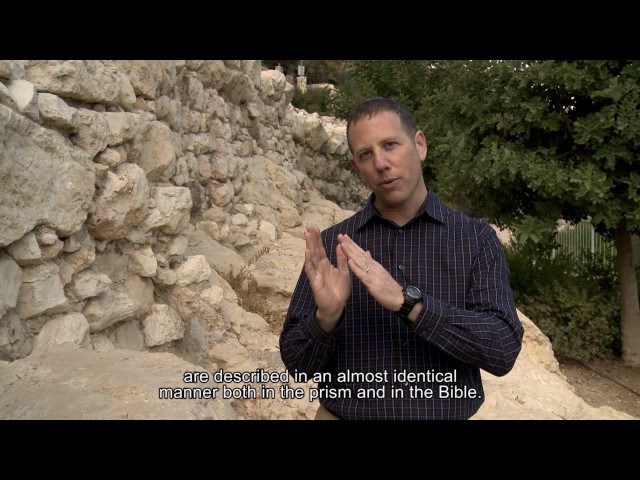 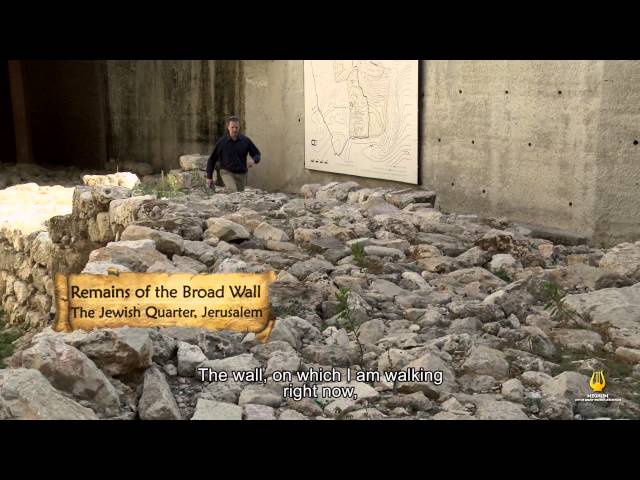 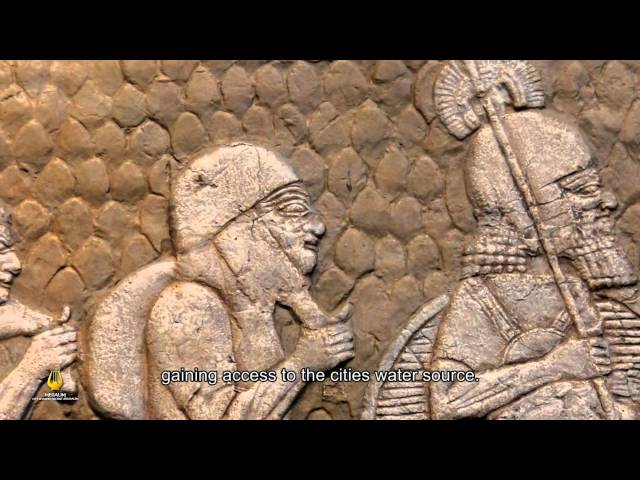 This unit deals with the revolt of the Kingdom of Judah against the great Assyrian Empire during the reign of Hezekiah in the late eighth century BCE.

The presentation and short films show Hezekiah’s intensive preparations for his confrontation with Sennacherib and the might of the Assyrian army, which, despite the king’s efforts, defeat the Kingdom of Judah. The drama reaches its peak with the advance of the Assyrian army to the gates of Jerusalem, and ends with the miraculous deliverance of the city.

The “download” button is for downloading the PowerPoint presentation as a pttx file and not as a video file. The other files are downloadable as video files.